Come together with all your faith, to embark on this journey towards a complete transformation with a systematic approach towards spirituality.

When Kids Were Making Fun of Her Son At School, Mom Deploys Her Creative Hospitality 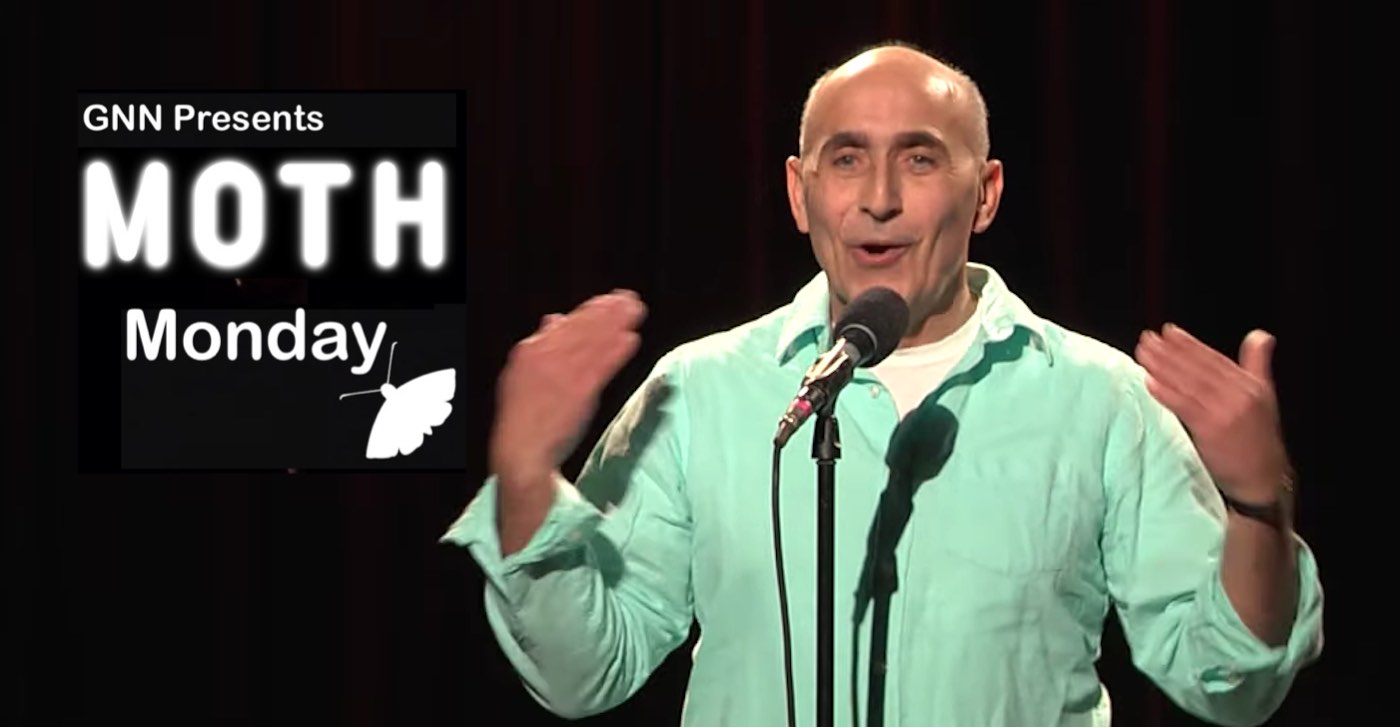 Hear a serendipitous tale of blossoming community spirit in this week’s edition of MOTH Monday, a partnership with Good News Network that features inspiring videos from The MOTH, a nonprofit group showcasing the art of storytelling.

After a boy became tired of classmates in his public school making fun of his ethnic lunches, his ebullient mom decided to do something about it.

Tom Nimen and his brother and sister were attending a nearly-all-white school in Canton, Ohio in the 1960s.

He came home one day and stunned his parents by asking if she could please pack his lunch with peanut butter and jelly sandwiches, instead of the Middle Eastern food that ended up embarrassing him. His siblings piped up and said they also wanted the Wonder Bread sandwiches with apples.

A week later at school Tom’s teacher announced that none of the students should bring their lunches or lunch money tomorrow.

“Unbeknownst to me, the next day, in comes my mother…”

She was very crafty at employing Middle Eastern hospitality to soften the edges of people around her.

(LISTEN to the storyteller on stage to hear what happened next—Jump to 3:15 to get to this point in the story…)

The Moth gives people an opportunity to tell a true story in front of a live audience, and sometimes their stories are chosen to air on the radio show, now celebrating its tenth year, and broadcasting on 485+ public radio stations—and on The Moth podcast, which is downloaded over 52 million times a year. The Moth’s third book, Occasional Magic: True Stories About Defying the Impossible is now available for purchase through your favorite booksellers.

SHARE This Creative Diplomacy With Your Neighbors on Social Media!…